Robert Karjel is a helicopter pilot and a lieutenant colonel in the Swedish Air Force, a job that has brought him to all over the world from peace-keeping in Afghanistan to pirate-hunting in Somalia. He is the only Swedish pilot who has trained with U.S. Marine Corps and flown its attack helicopters. He is also a writer.

Robert lectured about how to get an organization as well as the individual employee to successfully face new tasks despite difficult external and internal environments. He provided inspiration and insights into how the “impossible” can be broken down into manageable parts without losing the big picture. Robert showed how leaders can create successful organizations by creating momentum in the individual and how to move from the individual’s fear of failure to a common sense of wanting to achieve something great.

One of his advises was to to find out what is the most necessary to in order get to the goal.
It’s is also crucial to understand the context and why you do what you do.

Robert is Talarforum’s Speaker of the Year 2013.Snacks and light drinks were served after the presentation and we had a nice mingle. 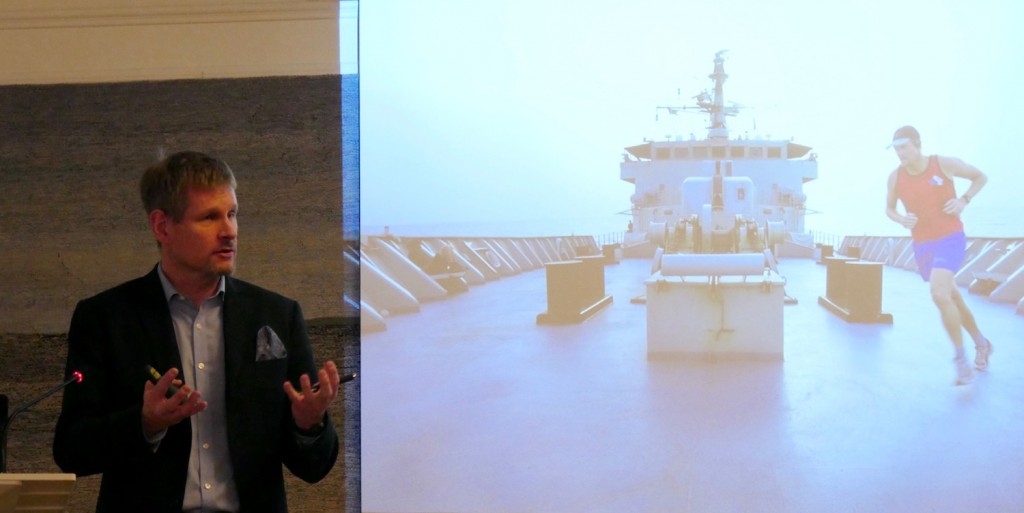 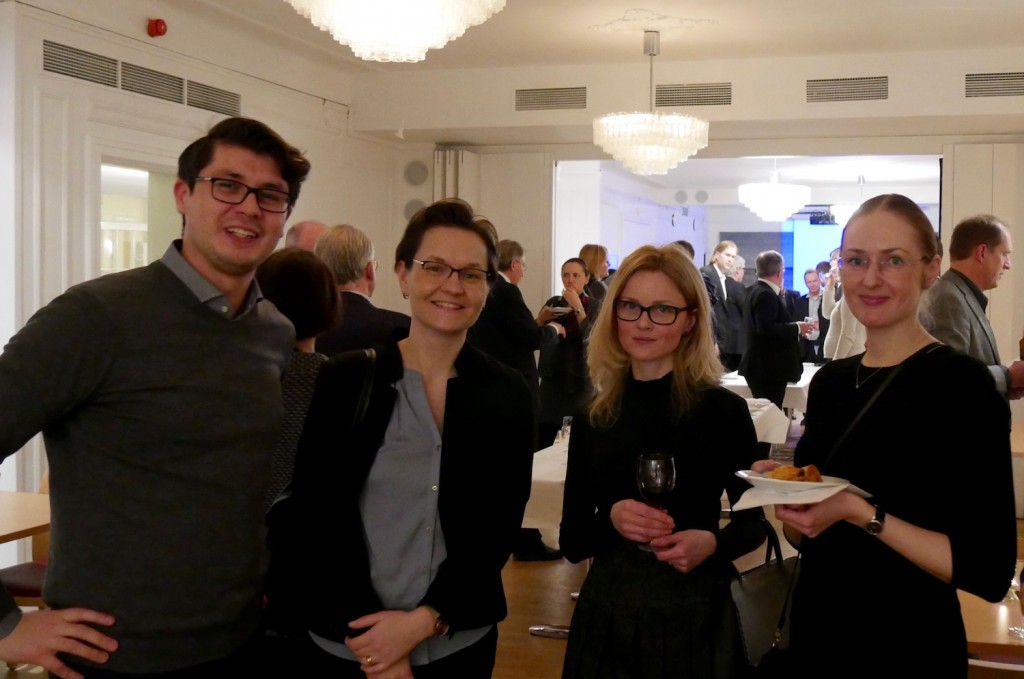 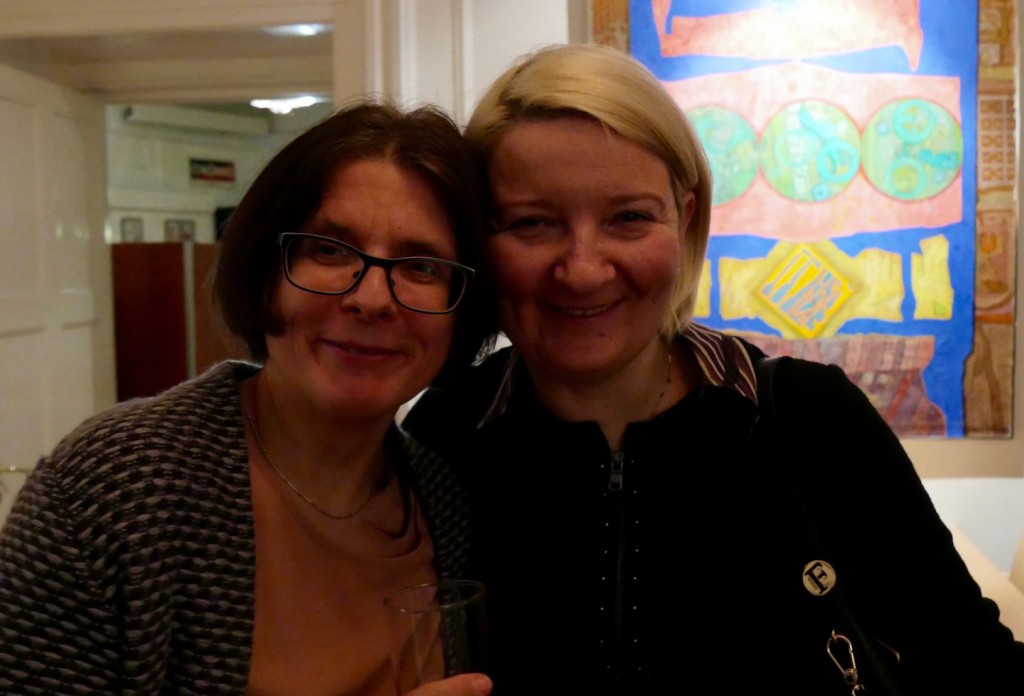 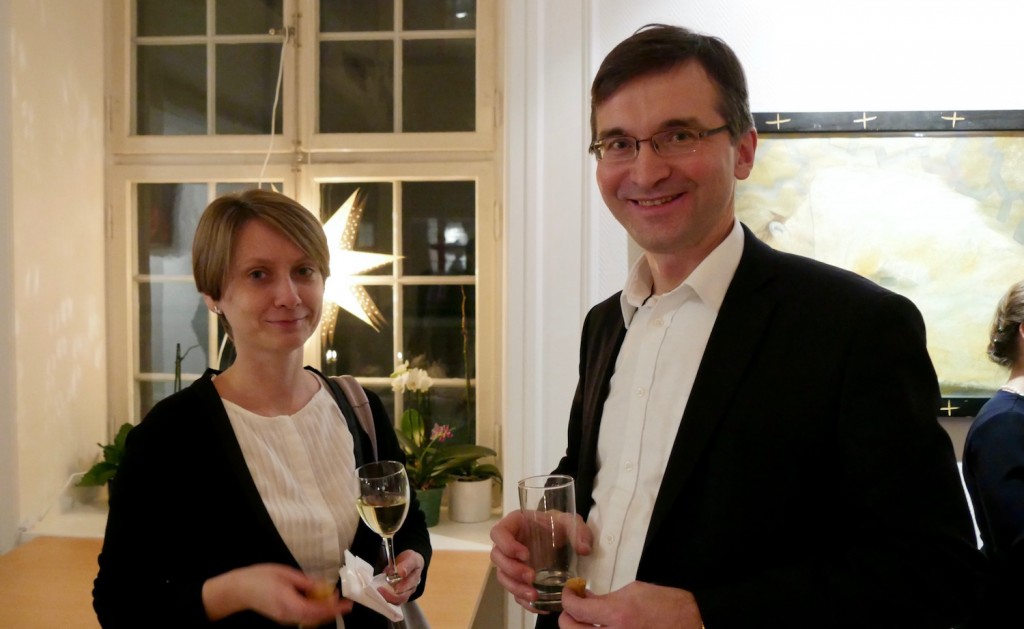 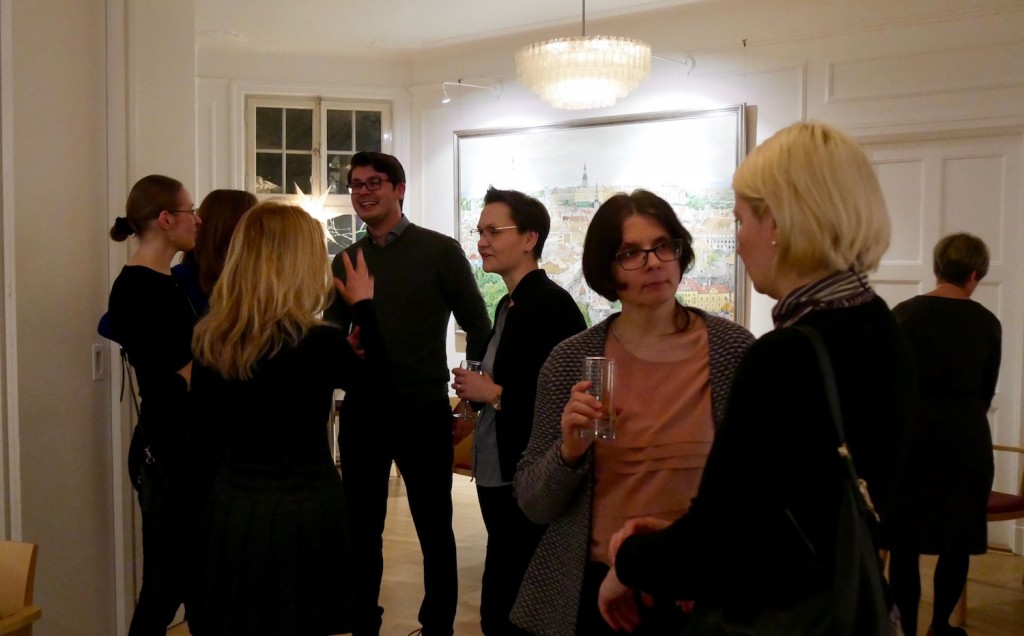 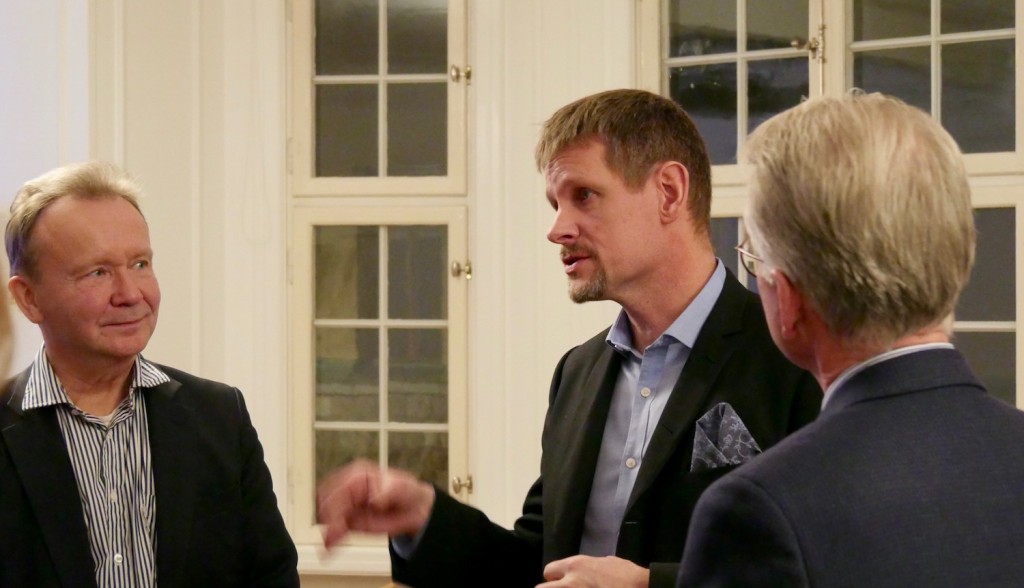 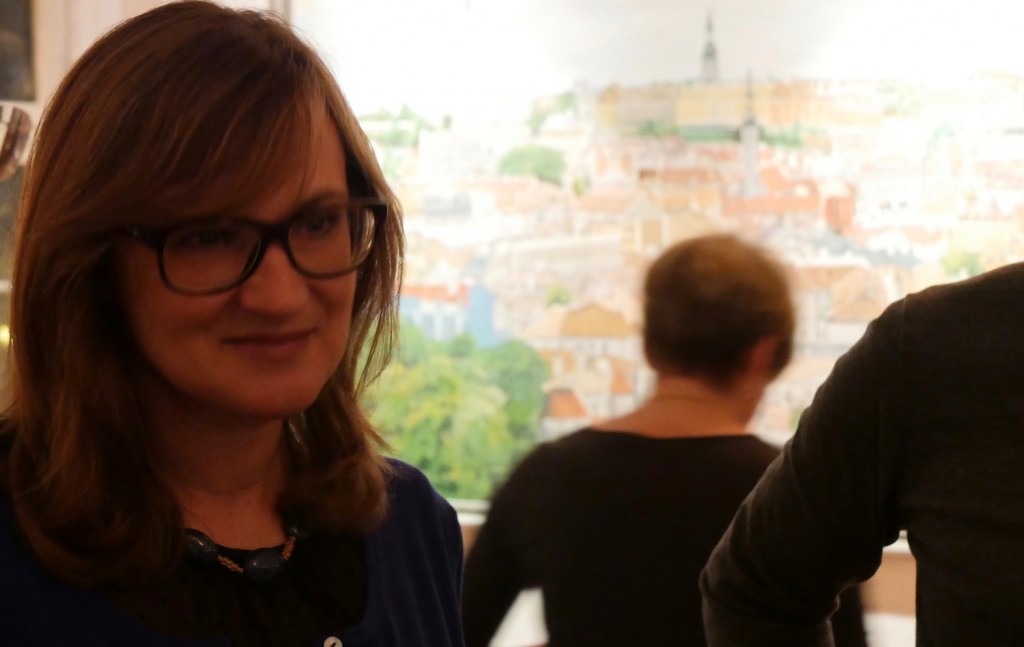 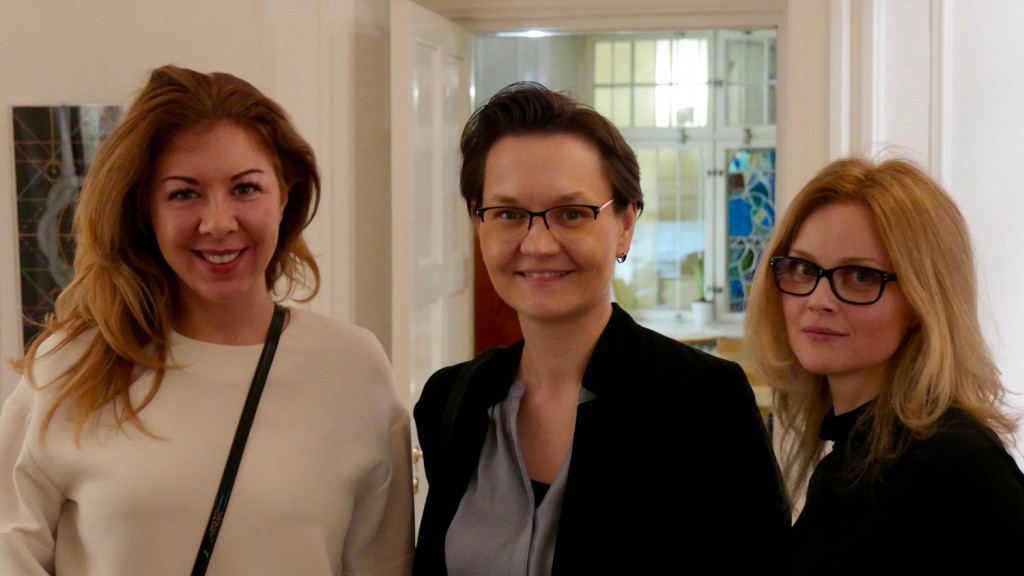